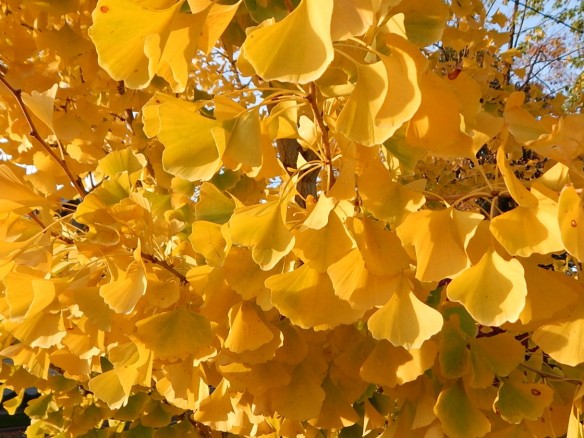 Eliza: On Becoming a Living Lighthouse

Once I attended a webinar called, “I AM Kumara”, presented by Babananda and Shivael Shannon Brophy. I had never heard of these two individuals until I went, but for some reason decided to go, as I have a Kumaran spiritual name, Tazjima Amariah Kumara. The name was given to me some ten years ago, but I have known that I had some sort of connection to Sanat Kumara for over 20 years.

So what does it mean to be a Kumara? Although not as well known in the Western world, Sanat Kumara and the Seven Holy Kumaras are well-known in Hindu and Buddhist texts, writings and teachings. Knowledge of the Kumaras came to the West via the teachings of the Theosophical Society. That is all well and good, but it seems there is more to the name that what appears on the…