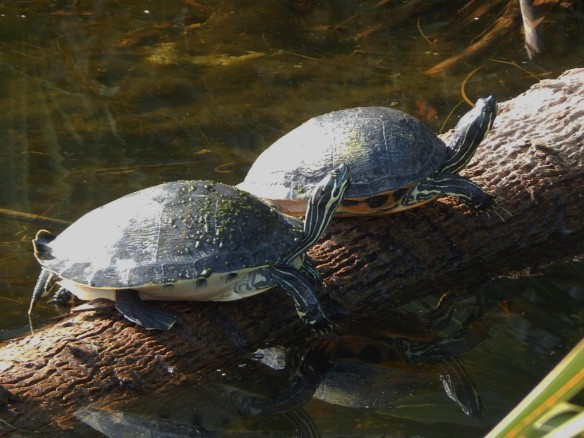 Journal Entry – Then There Was Two

First Harvey, then it was Irma and Jose — now it’s Jose and Maria.  These two latter named hurricanes are cruising through the Atlantic Ocean.  Jose is wandering slowly up the Eastern seaboard, off the coast but potentially bringing heavy rain and winds as it near Long Island and New England.  Maria is smashing what is left of the Windward Islands, American Virgin Islands and is now (Tuesday) churning towards Puerto Rico, that already bankrupt U.S. territory.  From early forecasts the storm is due to turn north after it creates havoc with the Dominican Republic and Haiti and steer well off the east coast of North America.  It doesn’t appear that the hurricane will affect Florida this time… or the Gulf States.  Yet one never quite knows where the storm is aiming until it makes or doesn’t make that northward turn.  We’ll know by late Thursday or early Friday… just a couple of days off. 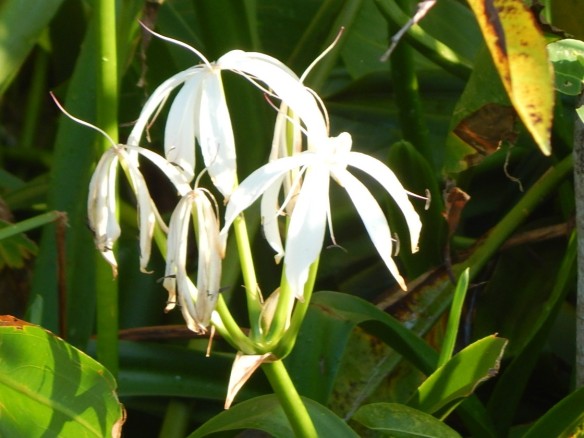 Yet, today when I went to the store, everything looked fairly normal, except some of the shelves were still in the process of being restocked, especially water and some dairy goods.  No one was in a panic.  No evacuation orders are going out.  We don’t have a hurricane warning yet, either.  It is still a couple of days away.

As you drive through “my” neighborhood or the section of county where I live, there are piles of debris stacked up against the sidewalk, branches and sometimes whole trees that were ripped down by the winds of Irma.  Although only a Category 1 by the time she reached us, the heavy feeder bands were populated with thunder cells and tornadoes, so the winds and accompanying gusts did some damage in places and practically none in others. 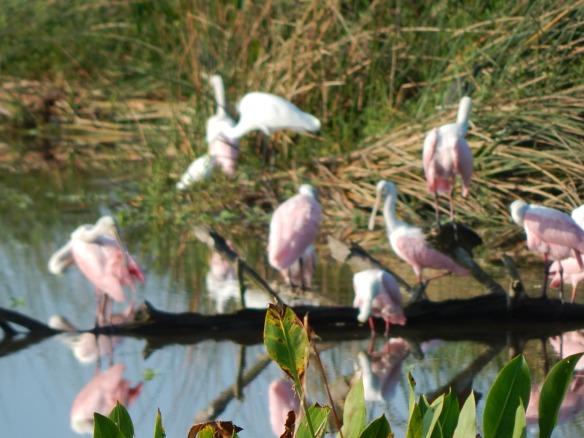 This morning I drove to Wakodathatchee Wetlands Preserve only to find its gates still closed.  Obviously they were cleaning up after the storm and not yet prepared for guests. So I headed to nearby Green Cay which I knew was in business and took my usual bird walk.

Today, I was rewarded with sightings of two alligators and a passel of Roseate Spoonbills, a relative to the Ibis, with a distinctive beak and beautiful pink plumage.  There were also several white ibis, one glossy ibis, assorted egrets, herons, mud hens and Gallinule, cormorants and anhingas, as well as assorted turtles.  One of the alligators was in close proximity to several birds but didn’t seem interested in them as a food source.  The dark-skinned reptile slid past the birds and kept nosing into the reeds, perhaps looking for fish? 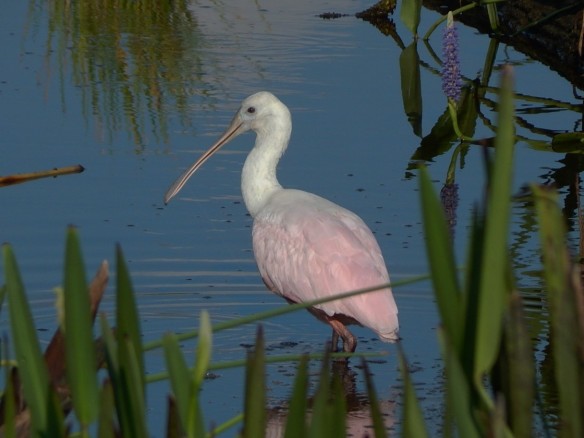 While it was the typical steamy hot weather, there were fewer clouds in the sky, at least initially this morning.  Yesterday we had a local cloud burst that was like standing under a waterfall and went on for over a half hour, soaking everything thoroughly.  I don’t normally have to wash my car as it sits out in the driveway at home when it rains like that.

In case anyone is curious, I’m taking a break away from Facebook and social media right now.  There is just too much going on in the world.  I need to rest and allow my emotional body to calm down after the stress of going through a hurricane.  While my house didn’t suffer much in the way of damage, I was feeling the distress of everyone around me.  As you can probably imagine, there was quite a bit of fear and panic in the air.  Just watching the water being grabbed off the pallets in the store and gas lines blocking lanes of traffic was a bit alarming.  While I “knew” that I was safe, it was quite exhausting to “feel” everyone else’s fear… and even my own body’s natural reactions.  You see, through these disasters, we are clearing the karmic return emanating from distant greater disasters, such as the sinking of Atlantis, the destruction of whole planets during Star Wars, the fleeing of humans from one star system to another.  It’s all there stored in our DNA, which is currently being upgraded by cosmic energies, solar flares and coronal mass ejections (CMEs).  You don’t need to understand fully what’s going on except to know that we (our bodies) are all being changed, transformed into something new. 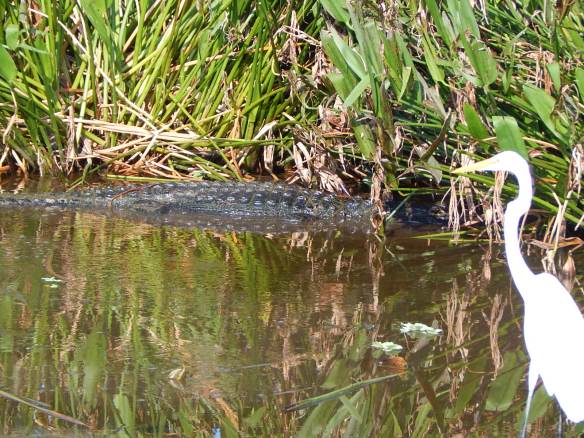 Another thing… I’ve been suffering some erratic sleeping patterns lately, sleeping long hours one night and then waking up early in the morning and not being able to go back to sleep.  Last night was a short sleep night.

I’m keeping my eyes on Hurricane Maria, who blew up to a Category 5 in one day after being upgraded into a hurricane from a tropical storm.  The storms do seem to be getting pretty intense.  It doesn’t matter whether they are natural or being augmented by inorganic means; a lot of people are losing lives, property and livelihoods as a result of these storms and not just in the Atlantic and Gulf of Mexico (Harvey) but also in the Indian subcontinent and off the coast of Japan and China.  As Jennifer Hoffman wrote in her most recent update:  The Rupture and the Rapture, these storms are ripping apart the Veil and cleansing the atmosphere of centuries of human miscreation. Click here to read the text of her message.

As Jennifer explains, the Rupture or cleansing needs to come first before the Rapture, which she identifies as Ascension.  Personally, I’m not a practicing Christian and don’t believe in any rapture, but planetary ascension is real, a natural cycle of this universe.  It’s taking place right now.  See the works of David Wilcox and Lisa Renee for more information if you’re doing research.  I know what’s going on, but am not in the mood presently to teach anyone.

I’m also considering different places to live besides Florida.  I’ve been thinking about Arizona, but New Mexico appeals as well.  I’ll take my time as I don’t have the funds right now to make a move and winter is coming on. 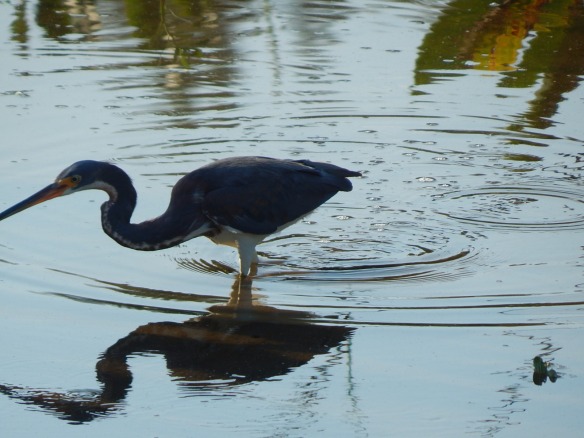 First there was Irma and Jose, now there is Jose and Maria.  Living in this world is to garner experience and by golly, we’re all garnering quite a bit lately.

Permission is NOT granted to make videos or recordings of this material.